Leaving No-Avarice behind and on line together

The correction authority not only administers in national penalty, it also shoulder a social obligation of the inmates counseling and correction. For effectively expands the innovation and diversity of counter-corruption advocacy, establishes the concept of incorrupt integrity and correct legal awareness, encourage the inmates to advocate understanding the policies regarding the honest that proposed by government and to boost an aim of the self-discipline about the civil-integrity and the rehabilitation, and then jointly a high-quality culture about “incorruptibility, lawful discipline and integrity”. And therefore, we hold a contest named that “Leaving No-Avarice behind and on line together” about line map for the inmates on Apr. 26, 2021.

The match had two main modes of expression including the Funnies and hard-painted cartoons. Each line maps restricted in eight grids and must been a subject contained incorruptibility, integrity and counter-bribery. By the way, one of individual maps among the participants was be designed with a special whistle-blowing line (+886-800-286-586)

In addition to all of these, this match was adopted a method of narrative in sequence, and combined the novel-thought of all participants, a cultural movement of the experience or the current affairs about the inmates, publicity slogan and image. In fact, rack their brains underlay the result of design. With a public and impartial choosing in many intense discussion by judge who were appointed to the event, and finally, the greatest one was be decided among some of the excellent production to attend the semi-finals of northern district. 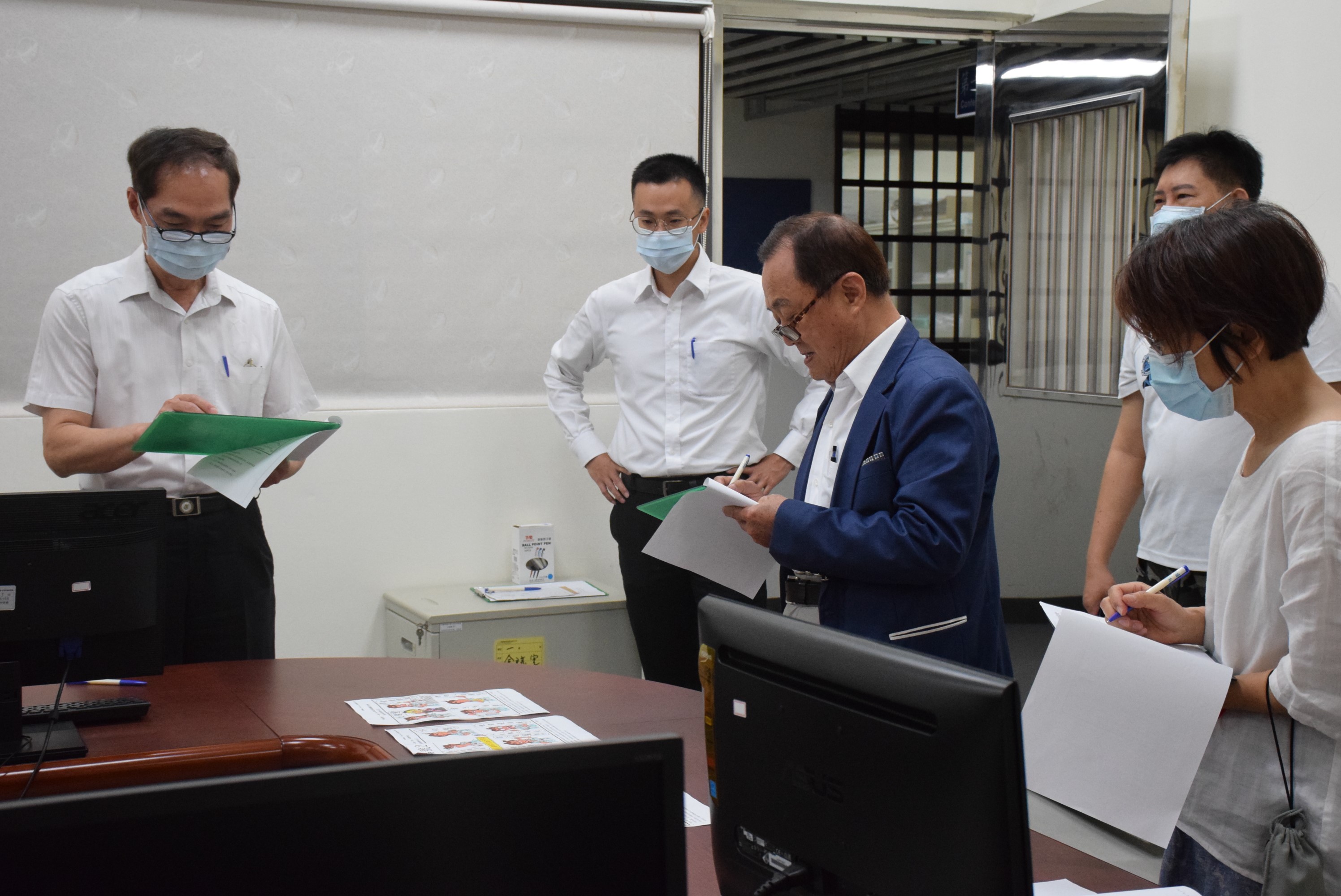 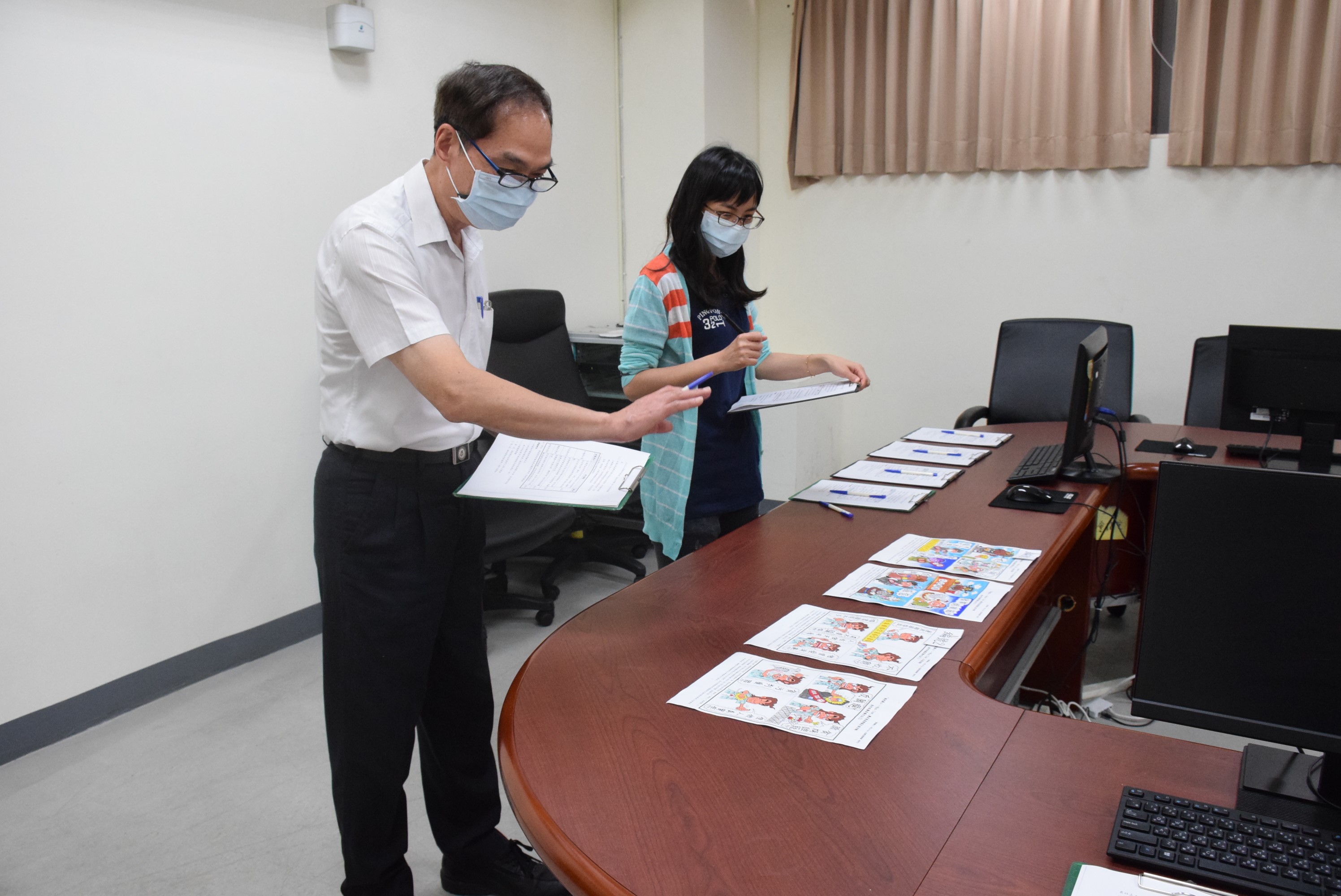